I just got home from a week long trip to France, and it was pretty amazing. I have always wanted to travel to France, so getting this opportunity has been so great, and I am so appreciative of everyone who helped make this happen. I left on Saturday the 16th and flew into Paris. In Paris I got to see so many famous monuments. I went to the Eiffel Tower, and was even able to climb to the second platform of the tower.

I also got to go to Notre Dame, which was so beautiful. I’ve seen many pictures of the church, but going inside and seeing it in person was so much better.

We also went to the Louvre, which was really cool, but a bit to crowded for my taste. I was able to see the Mona Lisa in person, but the crowds around it made it impossible to get to the very front. The museum is so large, so I wasn’t able to see a whole lot of it.

After Paris we drove to the Loire Valley. First we went to a chapel in Chartres. This chapel was very old and held a lot of history. It was so cool to be able to go inside it and learn about it’s past.

From there we traveled to Chambord to visit a castle. This was amazing. It was so cool to be inside a place where kings and queens once lived hundreds of years ago. 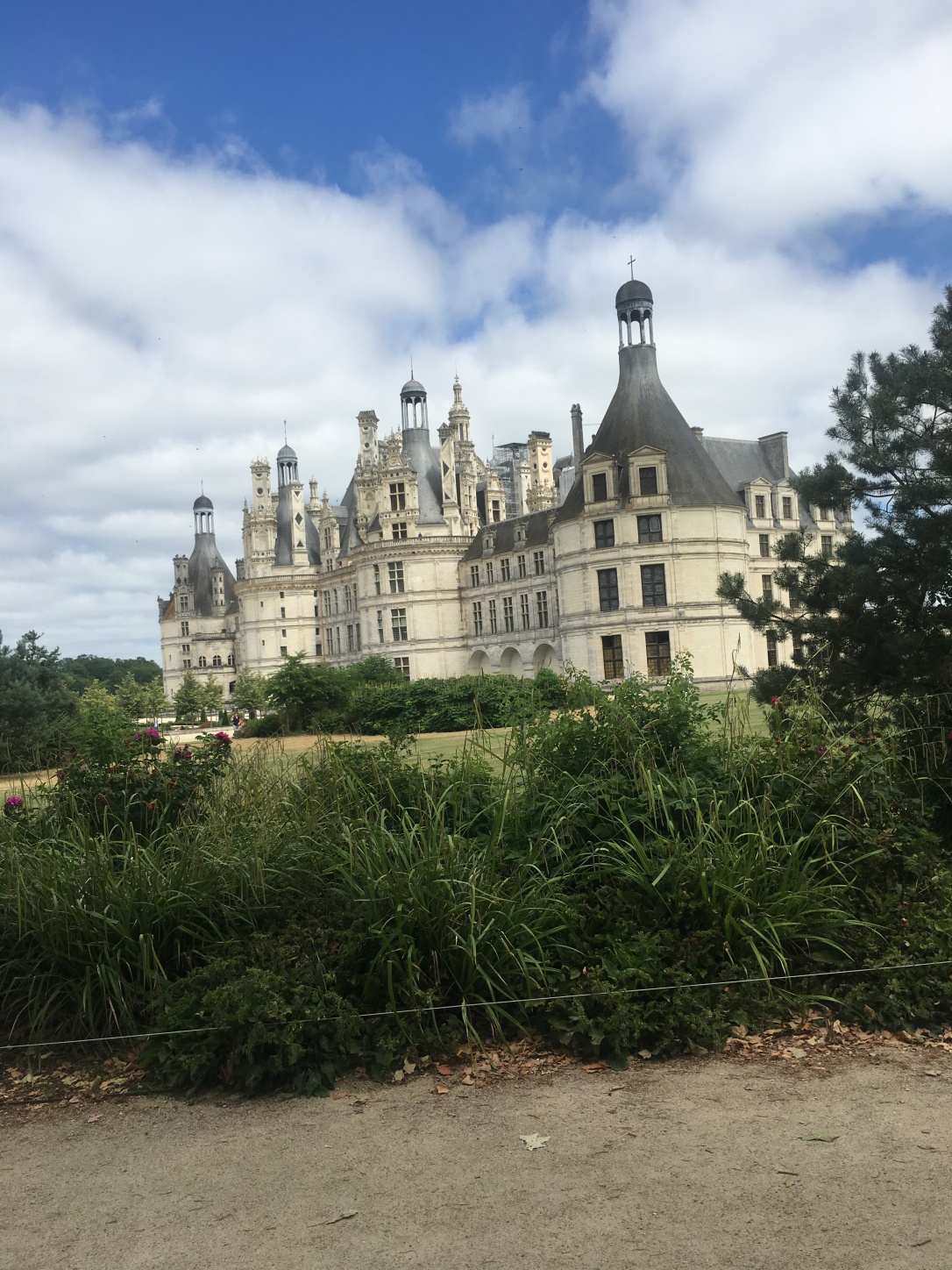 The next day we saw two more castles, which were also very interesting to see. 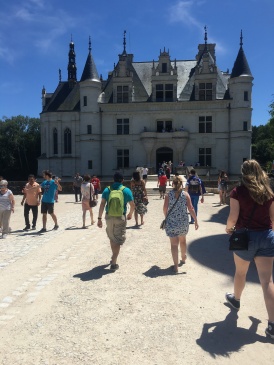 We then traveled to Normandy and saw Omaha beach, one of the D-Day beaches. We also went to the American Cemetery in Normandy. It was very sad to see where so many people fought and died, but I think that it was good that I went to these places and learned about their history. We also went to a museum about D-Day, and I was able to learn even more about the history of Normandy. We then traveled to Saint Malo, a beautiful town on the shore of the English Channel. The beaches here were so cool because one hour we were walking along the shore, and the next the water was all the way up to the city wall.

From there we went to Mont Saint Michel, which is an old monk church.

The next day we traveled back towards Paris, but stopped in Versailles. We visited the Palace of Versailles. It was very pretty, but like the Louvre it was also very crowded. We got to see the Hall of Mirrors, which was pretty cool since I have learned about the room in school before and have looked at pictures, and now I can say that I have been inside of it. 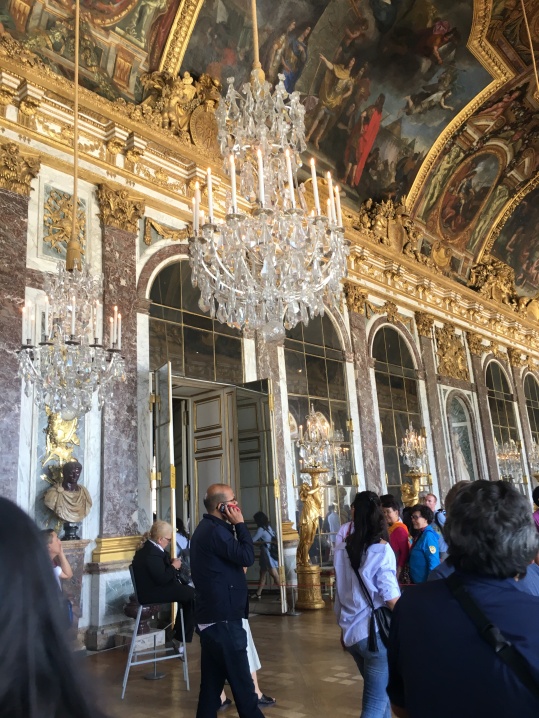 The gardens were beautiful as well, but they were so big that we were barely able to see any of them. Our final day was spent back in Paris, where we got to go to the Arc de Triomphe and shop on the Champs Elysees.

On the 25th I flew back home. This trip was so amazing and like I said, I am so grateful that I was able to go, and I am so excited for the next time I get to travel and see more of the world.

View all posts by Maeghan Schley

Today I made rhubarb jam. Canning isn’t as hard as I thought it would be.
Vet time
Vegan Hamburger Mac and Cheese.
Returned to my alma mater today for show choir. First time I had been back in 30 years🤦‍♀️. I found the location of my locker. A lot has changed, but a lot is the same.

A WOMAN ARMED WITH ANCESTRAL WISDOM IS AN UNSTOPPABLE FORCE!